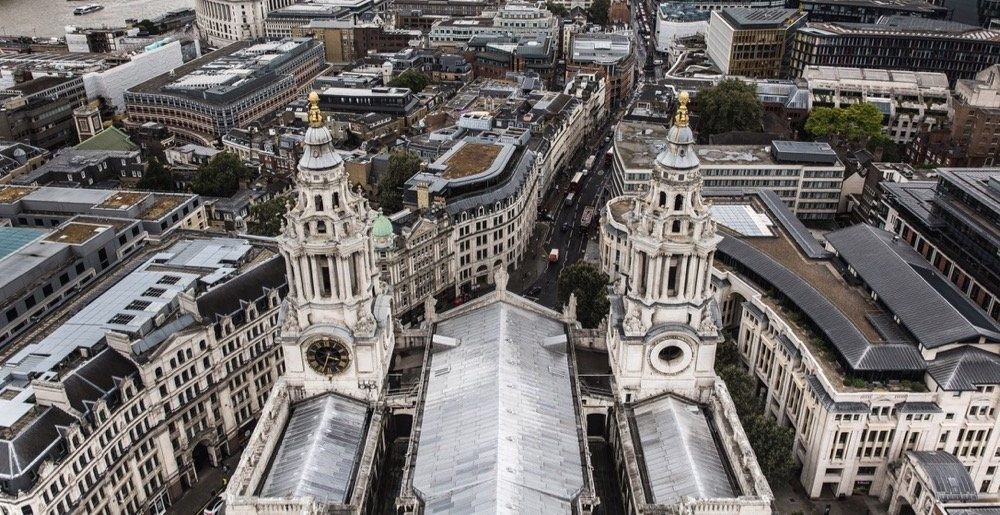 The manager of a building site has been imprisoned for 30 months after a jury convicted him of the manslaughter of a window fitter, who was killed in a three-metre fall.

The incident occurred on a former warehouse site in St Saviour’s Hill, Leicester. Faruk Patel had bought the site with the intention of building a family home but, following demolition, financial difficulties led to him selling the site, with the proviso that he be retained as site manager. Mr Patel asked Tasadaq Ur-Rehman, who worked for a double-glazing firm, to fit windows on the first floor of the new building. On 24 January 2015, Mr Ur-Rehman fell through a skylight aperture in the first floor roof and died four days later from head injuries. He was aged 40.

The joint investigation by Leicestershire Police and the Health and Safety Executive (HSE) found that there was no scaffolding in the area where the windows were to be fitted. Nor was there a safe method of transferring the windows to the first floor, with a broken and untethered ladder providing the sole means of access. The scaffolding outside the building was constructed haphazardly and, instead of appropriate walkways, was fitted with a few unsecured planks of wood. Nor was anyone on site wearing personal protective equipment, and there were no warning signs and no qualified first aiders.

Detective Constable Beverley Toon, who led the investigation, described the failures as “a serious dereliction of Patel’s duty”, and that his “negligence and total disregard of health and safety directly contributed to the unnecessary death of a worker”. Sarah Hill, an HSE inspector, said that Mr Patel had fallen “far short of what the law required” and “continued to put workers lives at risk even after” the fatal incident.

Following a trial at Birmingham Crown Court, Mr Patel was convicted on 15 July 2016 of manslaughter by gross negligence. Sentencing, Mr Justice Saunders said that Mr Patel “had paid no regard to health and safety whatsoever”. Judge Saunders also imposed a three-month prison sentence for three health and safety offences related to the incident that Mr Patel had admitted in December 2015. The two sentences will run concurrently rather than consecutively.

Any cookies that may not be particularly necessary for the website to function and is used specifically to collect user personal data via analytics, ads, other embedded contents are termed as non-necessary cookies. It is mandatory to procure user consent prior to running these cookies on your website.