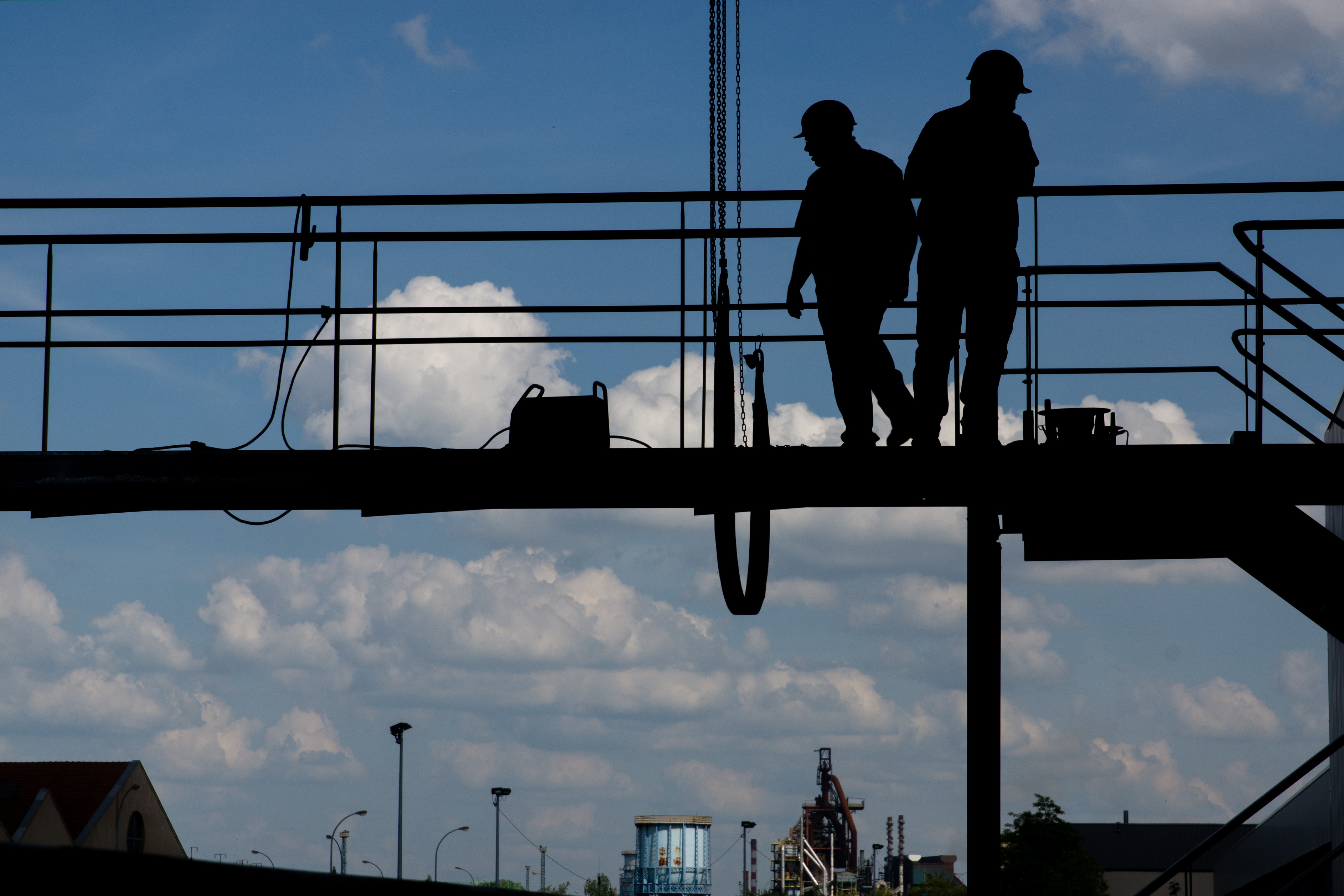 Two directors of a demolition company and a roofing firm have been imprisoned after a worker plunged through a roof to his death. The victim had almost fallen the previous day and, just seven hours before the fatal incident, a second worker had sustained life-changing injuries when he fell from the same roof.

The incidents occurred in 2014 in Stockport, where C Smith and Sons (Rochdale) Ltd, a demolition company, had been contracted to demolish the Harveys and Carpetright buildings. The original plan was for plant machinery to bring down the structure remotely, which would have entailed minimum risk to the demolition workers. One of the company’s two directors, Michael Smith, subsequently decided, however, that the building should be dismantled piece by piece, which required individuals to work at height to remove the roof sheets before the structure was unbolted and the roof parts sold on.

The company subcontracted the dismantling of the roof to Building and Dismantling Contractors Ltd (BDCL), a roofing firm based in Scotland. Allan Thompson, BDCL’s sole director, hired four workers to take apart the roof, which comprised steel corrugated sheets with interspersed plastic skylights. The skylights had deteriorated over time and, in an attempt to repair the damage, had been covered with corrugated steel sheets.

Five days after the workers travelled down from Scotland, one of the group, Scott Harrower, stepped through a skylight but managed to prevent himself falling 30 feet to the concrete floor. Regardless of this incident, the four men returned to work the next day and, just after 9am on 21 January 2014, a second man fell through a skylight to the concrete floor below, fracturing his spine, pelvis, right leg, heel and wrist.

Greater Manchester Police (GMP) attended the scene and advised that the incident should be reported to the HSE. Hours later, the men were ordered to return to the roof and, at 4pm, Mr Harrower fell through a skylight and died of head injuries.

The investigation by the police and the HSE found that the work was neither properly planned nor supervised and that adequate precautions, such as netting, were not in place. GMP’s Detective Chief Inspector Richard Eales said “both Smith and Thomson saw an opportunity to make a quick profit without any thought for the workers they sent on to the roof, and as a direct result of that greed Scott died and another man suffered life-changing injuries. Smith and Thomson’s remorse did not then stretch to admitting their guilt, as both tried to hide behind their companies and refused to plead guilty to the charges levelled against them personally.”

On 3 February 2016 at Manchester Crown Court, Allan Thomson was convicted of gross negligence manslaughter and both he and BDCL were convicted of failing to ensure their employees’ safety and of two work at height breaches. Michael Smith and his company were convicted of exposing non-employees to risks to their safety, of work at height failures and, as the principal contractor, of breaches of the Construction (Design and Management) Regulations 2007.

On 8 April 2016, Judge Mark Turner imprisoned Mr Thompson for six years and banned him from acting as a director for two years. He fined the company, which is in liquidation, £400,000 with £55,000 prosecution costs. Mr Thomson, noted the judge, had tried to draw up health and safety documents in an attempt to blame the dead man. Judge Turner imprisoned Michael Smith for eight months, and fined his company £90,000 with £45,000 costs

Any cookies that may not be particularly necessary for the website to function and is used specifically to collect user personal data via analytics, ads, other embedded contents are termed as non-necessary cookies. It is mandatory to procure user consent prior to running these cookies on your website.